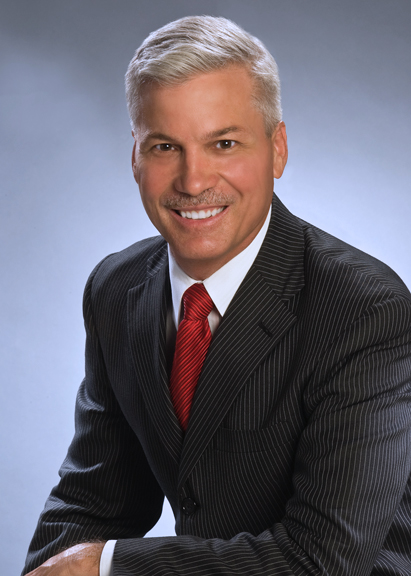 Robert G. Nichols has been practicing criminal law since 1988, and has handled literally thousands of complex criminal cases during his career. Although he handles every type of criminal matter (please consult our list on Areas of Practice page for a detailed list), he now specializes in the defense of high-profile, complex sex crimes and drug trafficking. Mr. Nichols was a senior prosecutor in the prestigious Sexual Battery Unit for over 7 years with both the Broward and Pinellas County State Attorney’s Offices. He was a former instructor for the United States Attorneys Office and the FBI regarding the investigation of sex-related crimes, and was an instructor in Europe as a member of the prestigious United Kingdom Crime Faculty. He was twice invited by the United States Senate to testify before the US Senate as an expert in handling sex-related crimes, and worked with United States Customs on drug and sex-related cases. Mr. Nichols served on President Clinton’s Task Force on Drugs in Public Schools, and has co-authored several books and articles regarding proper investigation techniques in sex and drug cases. Mr. Nichols has handled many high-profile cases, and has been featured on Court TV, 20/20, 60 Minutes, 48 Hours, Dateline, ABC World News Tonight, USA Today, The New York Times, People Magazine, Rolling Stone Magazine and GQ Magazine as well as several news documentaries in Great Britain, Germany, and South America. Mr. Nichols has personally handled over 300 jury trials, most of which were complex felony cases.

Mr. Nichols was the lead attorney in the case of State of Florida v Kathy Bush, a 3-month long trial which involved a mother’s efforts to keep her daughter, Jennifer Bush, hospitalized for years as a result of Munchausen Syndrome by Proxy. The case involved hundreds of doctors from across the country, extremely complex medical issues, and witnesses such as Hillary Clinton, Jeff Conine, Sen. Bob Graham, and Sen. Edward Kennedy.

Bachelor of Science in Advertising, University of Florida (1986)

Skip footer and go back to main navigation